Below the streets of New State, the undergrounders fight to remain free of the technological control of the world above. Every night, Wren risks her life fighting New State’s deadliest weapons, the drones. Half human and half machine, their living half tortured until everything human is gone, the drones have only one objective. Kill. And they do it with exacting precision.

Wren is good at her job and committed to her raids on New State. Until one of those raids brings her face-to-face with Codex, a New State citizen who doesn’t quite fit her preconceived expectations. After a couple of awkward encounters, he shows her the meaning of hooking up—a computer simulation that allows people to live out their fantasies—without the complication of emotional entanglements or physical reality. But what Wren feels for Codex is very real. And it’s punishable by law. 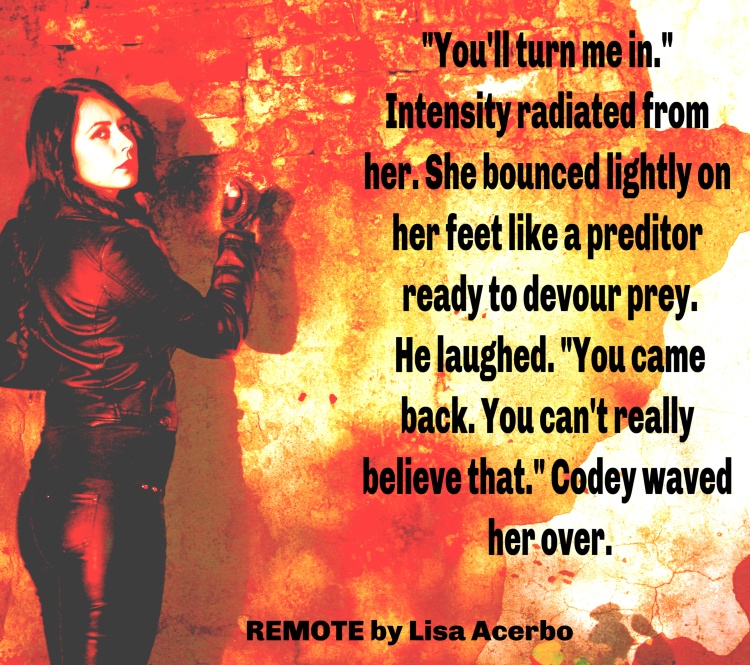 As she and Codex grow closer, she convinces him to leave New State for her underground cause. But as the unrest between New State and the underground escalates, and the drones move in to destroy her world, nothing goes as planned. Families are arrested, loyalties are strained, and Wren’s forced to choose between her people and her feelings. The wrong choice could mean the end of her people, and reality could slip away—forever…